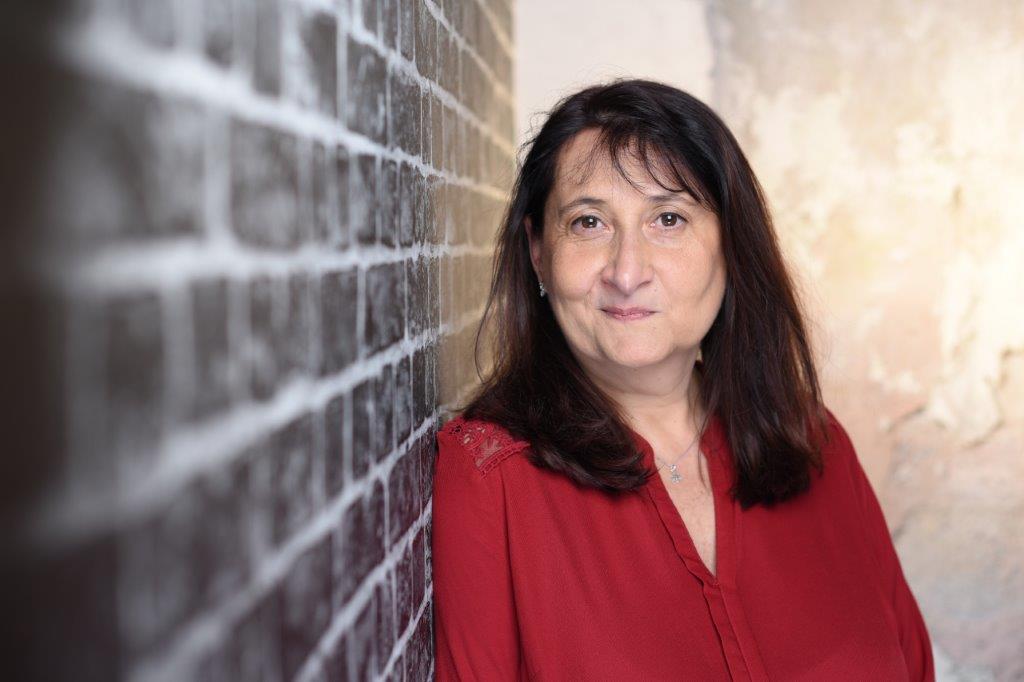 Judit Siddi, the founder of CONTaktiv, was born in Budapest, Hungary. At the age of 4, her and her parents moved to Germany where she grew up in Mannheim. Hungarian and German are her two native languages and she feels rooted and at home in both countries to this day.

After graduating from high school and completing training to be an office administrator, she continued her studies at University, graduating in 1993 from the University of Applied Sciences and Business Administration in Ludwigshafen/Rhein with a degree in business administration and a specialisation in marketing and human resources. She completed her second degree in copywriting three years later.

Her broad knowledge of languages (German, Hungarian, English and Spanish) facilitated an easy transition from student to work life.  Between 1993 and 2008, she worked as a brand manager and even a distribution- and marketing manager for companies like Coca-Cola, Seagram’s, PomBär, Absolut Vodka and Chivas Regal, gained experience in sport- and sponsor marketing working for the Hungarian first division football team Győri ETO FC and was temporarily employed as a headhunter for a Hungarian staffing firm, ensuring the successful, intersectional recruitment of personnel.

In 2008, Ms. Siddi returned to Germany and founded CONTaktiv. Through her outstanding contacts in Hungarian economy and her first-hand experience in the market, she was able to win notable partners and achieve successes even in her first year.

In 2009, she was sworn in as a liaison interpreter and document translator for the Hungarian language by the county of Baden-Württemberg. Since then, she increasingly works as a translator and interpreter for law enforcement and the judiciary, as well as companies and private individuals.

Between 2011 and 2013, Ms. Siddi was also employed as a lecturer for International Business (which she taught in English) at the dual university of Baden-Württemberg. 2014 she completed a 2-month internship at the Online-Marketing agency Convocum in Seville, Spain. The experience, which was sponsored by an EU-bursary, did not only help her to refresh her online marketing and social media skills but also enabled her to learn Spanish actively and from native speakers.

With the qualifications she gained in her time in Spain, she took on the role of external marketing consultant for the Hungarian staffing firm HRCV from 2015 to 2018.

As the founder of CONTaktiv, Judit Siddi manages and coordinates all of the company’s activities.

Appointments only after prior agreements